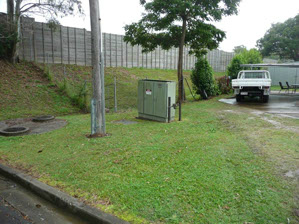 START YOU NEW PROJECT WITH US

Our support available to help you 24 hours a day, seven days a week.